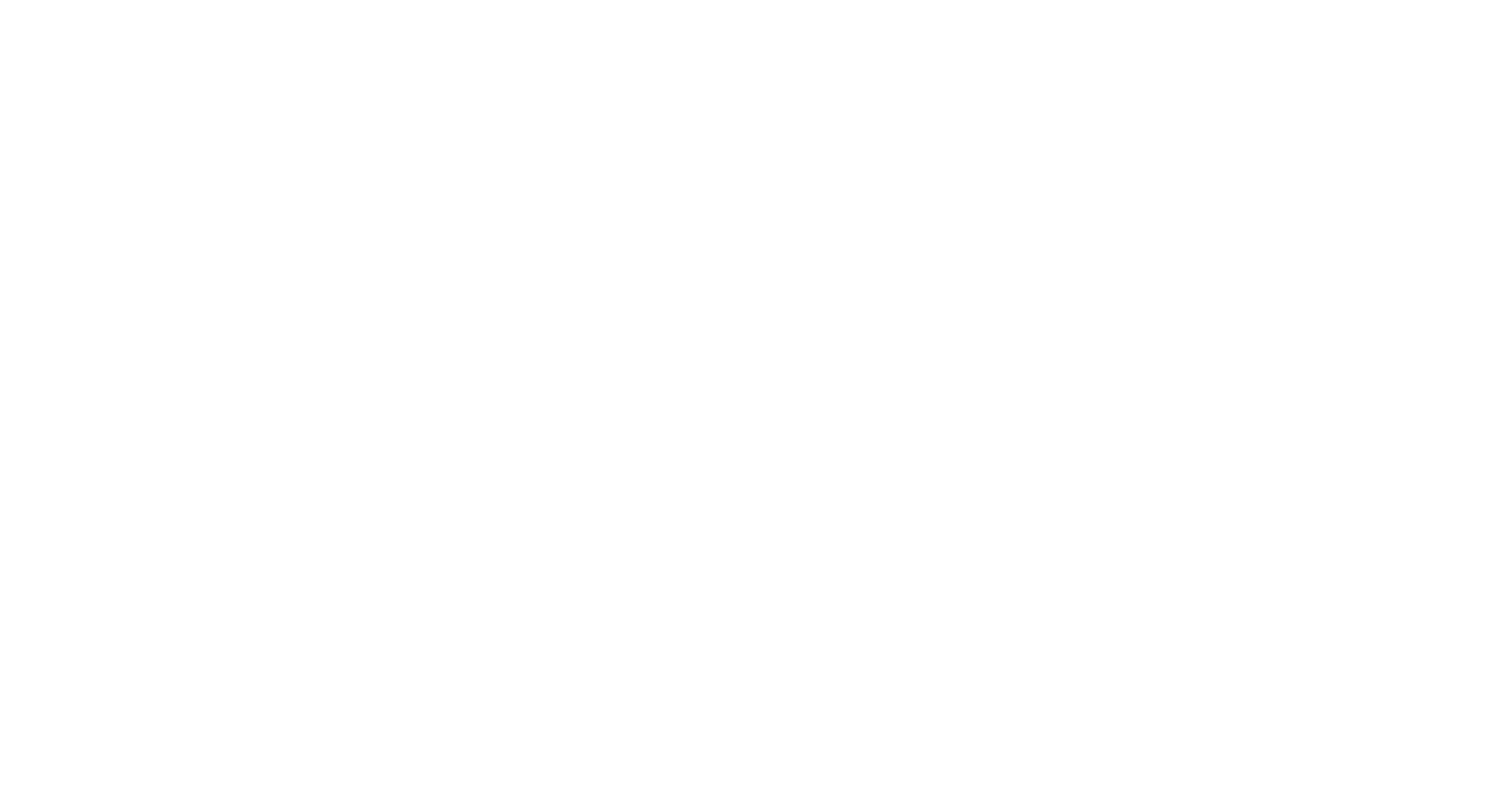 Year Out Drama… so far

A BLOG BY CURRENT COMPANY MEMBER

It is luckily a very sunny day in isolation as I sit down to write this, yet, it makes me long for summery days in Stratford-Upon Avon. I have lived there under a year, but it is a place that has become very special to me. In a strange time like this, it has given me a chance to reflect on everything I have learnt this year.

The element I loved most about our most recent production was the rehearsal process. Obviously, we had to learn our lines – but we were allowed time as performers to grow into our characters. The first two weeks were pivotal for this. I benefited so much from doing exercises such as playing around with accents or looking at artwork from the period to help improve our physicality. A large part of this play was ensemble based which was a challenge for me. Our rehearsals were physically exhausting as we worked up to 6 days a week, working out the mechanics of scene changes and complicated logistics. I felt I had an opportunity to be versatile as a performer. This ranged from playing the cymbals as part of the onstage band as well as performing in a dance routine and then a singing solo.

I was made to feel focused as a company member and confident in what I was doing. There was also the added reward of performing in an RSC space which made our piece of work feel special! 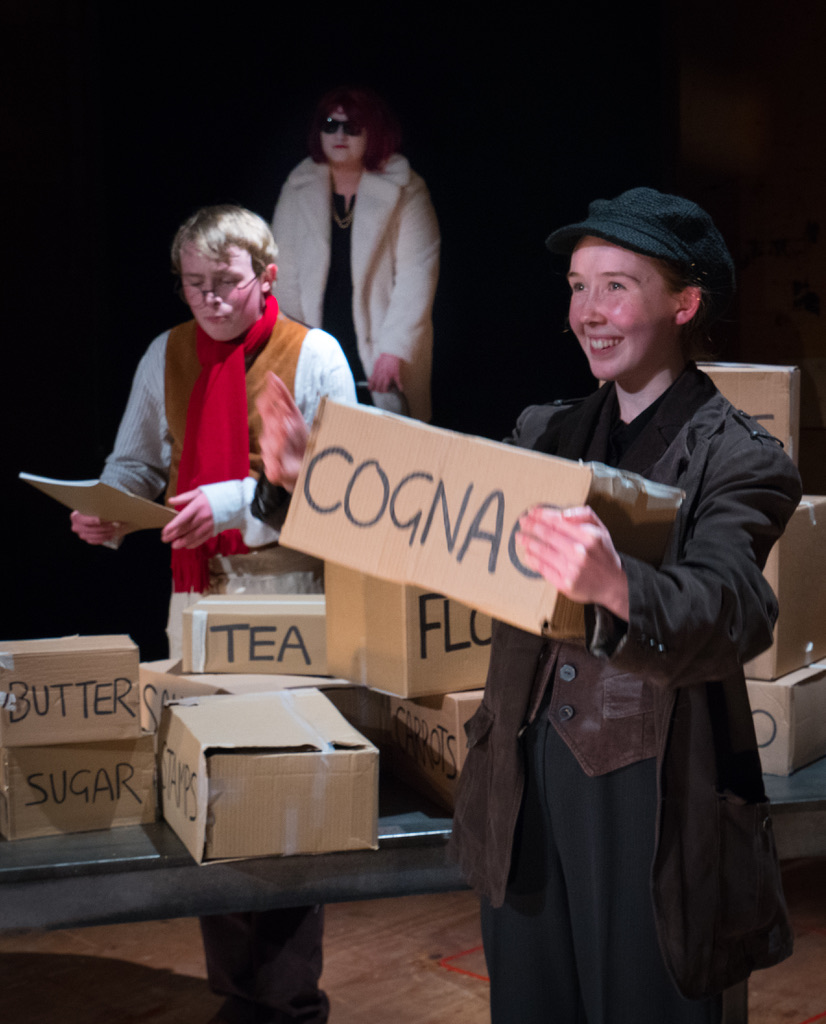 Something else in which I have developed my skills is appreciating movement. Coming straight from an A-level summer where I had not exercised, the start of this year was wake-up call. Our great dance teacher, Kath, has pushed our dance and fitness skills. I have found it fulfilling to take up dance again as I gave it up to focus on studies. Whether it is a previous skill or a new one, everyone benefits. Over the year, I have loved watching my peers improve every week due to hard work and just giving things a go.

A valuable part of what I have learned this year has been through seeing live or pre-recorded theatre. The standout show from this year was King John performed by the Royal Shakespeare Company. Rosie Sheehy’s performance was a masterclass in acting. The start of Act Two began with her walking across a table wearing a crown; it was inspiring to see a female take command of the role. The productions put on by the RSC are always innovative and exciting to watch. We have also had opportunities to watch pre-recorded theatre as well which makes a nice afternoon trip.

At first, I thought working every day and living with the same people seems intense – it is – but you form the best friendships. I have enjoyed finding bonding days outside the company routine. We went to the Christmas markets in Birmingham and Leamington Spa is not far on the train.

As this course is only a year, it can be daunting to think about what’s next. However, the career support I have received has been outstanding. I made the choice to apply to drama schools and I have had the upmost attention regarding monologue choices, interview technique and songs. The advice given on the course is always in your best interest and time is invested in you as an individual. I would advise anyone worrying about the future to enjoy the year and make the most of every project or show, you still have time to work it out. However, if you do want to apply to drama school, you will be supported.

There are endless experiences, projects and lessons I could mention from the course so far, but for now, here is hoping we will be back together in Stratford soon!

PrevPreviousYear Out Drama (from a social distance)
NextA New BeginningNext
0